How do you get paid for goods or services? Accounts receivable is the short answer. Here’s your introduction to one of the most important functions in a business.

What are accounts receivable?

What is the aging of accounts receivable?

If an invoice hasn’t been paid by its due date, you start to age it. You do this simply by counting each day that’s passed since it was due. If it was due four days ago, you give it an age of 4 days. If you're using an accounting system such as Xero, you can run reports on the aging Accounts Receivable instantly.

What does an aging report do?

An aging report shows all the past-due invoices, from least overdue to most overdue. At a glance, you can see which bills you’re waiting on, and which have been outstanding the longest. The more an invoice ages, the less likely it is to get paid at all, so review an updated report often and act decisively. Decide what steps you’ll take to recover debts as they age. Will you email on day 1? Will you call on day 3? What’s your next move? and when will you make it?

Is accounts receivable an asset?

Accounts receivable is money you’re owed, which makes it an asset. Your invoices are so valuable that some companies will even buy them off you or use them as collateral for finance. Once an invoice is paid, it’s no longer an asset – it becomes cash in the bank, which is even better. And if you never get paid, you’ll ultimately write off the invoice as a bad debt. Once it’s written off it’s no longer considered an asset.

Wait! I can sell my invoices?

Invoices are money you’re owed. If you sign them over to someone else, they can collect the money. Some finance companies will buy invoices from businesses that can’t wait for the customer to pay. This is called accounts receivable financing, invoice financing, or invoice factoring. These finance companies realize that older invoices are less likely to get paid. So you probably won’t find anyone willing to buy your old invoices.

Some finance companies will pay you up to 90% of the value of an invoice if you sign it over to them. It’s a way to get the money you’re owed without waiting on a customer to pay. The finance company will make a second (remainder) payment to you when the customer settles the invoice. You’ll never get the full value of the invoice because the finance company takes fees. And they won’t buy old invoices so it’s not a dumping ground for bad debts. Speak to your accountant or financial advisor before using these types of services.

What is a bad debt?

When invoices aren’t likely to be paid, you should write them off as a bad debt. It’s lost income, and it’s important to capture that in your accounting records – especially as you may have already paid tax on that invoice. And seeing as the income isn’t going to happen, you need to claim that tax back. You do this by writing off the invoice. If you have charged VAT on these invoices, the FTA (Federal Tax authority) in certain circumstances allows you to claim back the VAT charged.

When should I write off a bad debt?

You should write off a bad debt whenever you think there’s no reasonable chance of getting paid. Your customer may have gone bankrupt, or you might be locked in a dispute that’s not likely to be resolved, or they may simply be ignoring your reminders. Whether you write it off after 6 months or 18, don’t give up on it. Even after you’ve written off the debt, keep sending invoice reminders.

The importance of a good accounts receivable process

When everyone’s late paying, business gets hard. You might run out of money to pay suppliers or staff. It’s one of the most common reasons businesses go broke. It’s important to treat invoices like the assets they are. Set up an accounts receivable process that maximizes your chance of getting on-time payments. There’s a lot you can do. If you would like to know more about Xero or would like to take up our discounted implementation offer, submit your contact details here and one of our consultants will be in touch.

This article is an extract from the Xero website and is written in general terms and therefore cannot be relied on to cover specific situations; application of the principles set out will depend upon the particular circumstances involved and we recommend that you obtain professional advice before acting or refraining from acting on any of its contents.

The difference between bookkeeping and accounting

Legal, Compliance and Financial considerations for e-commerce businesses based in the UAE 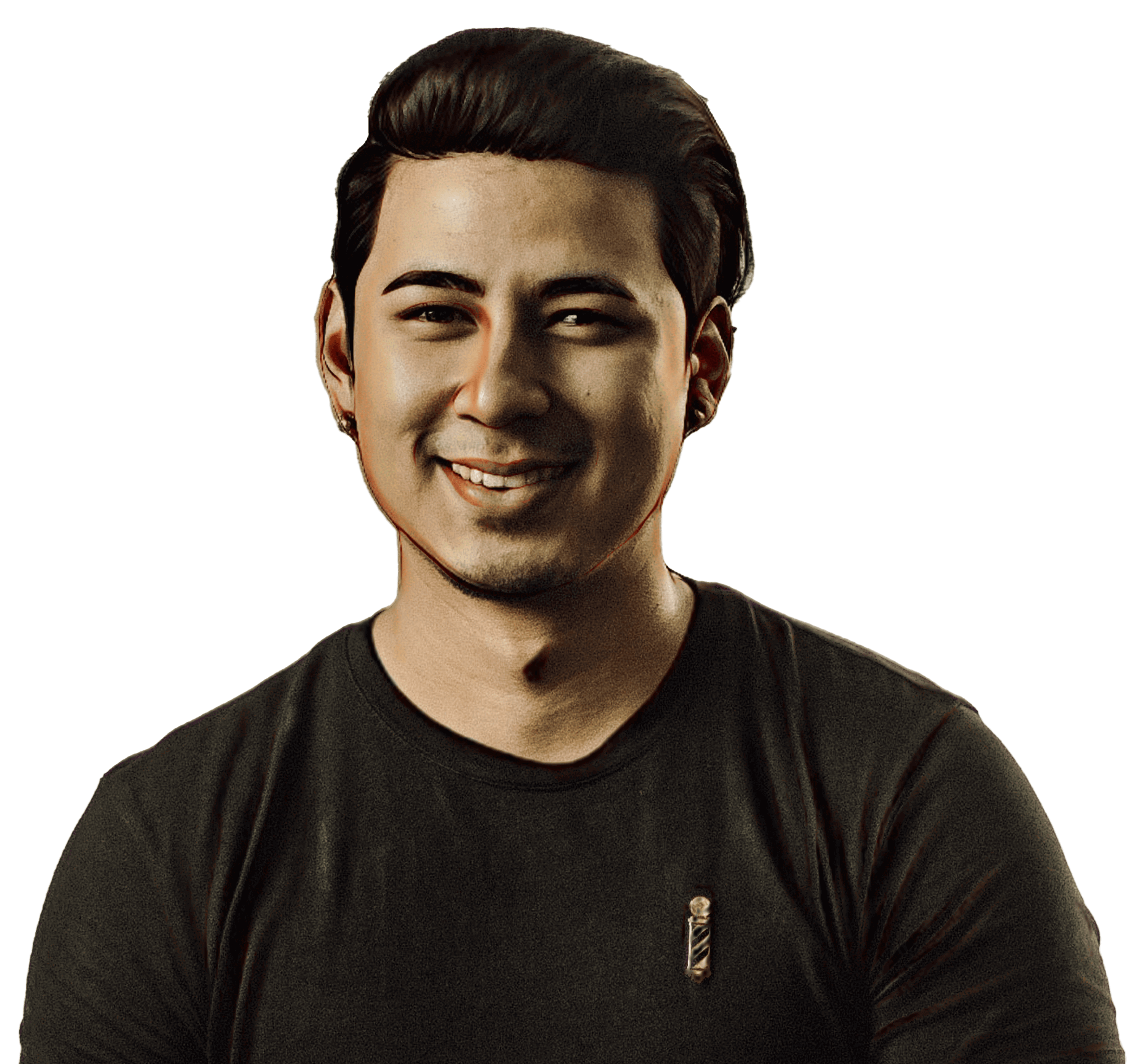